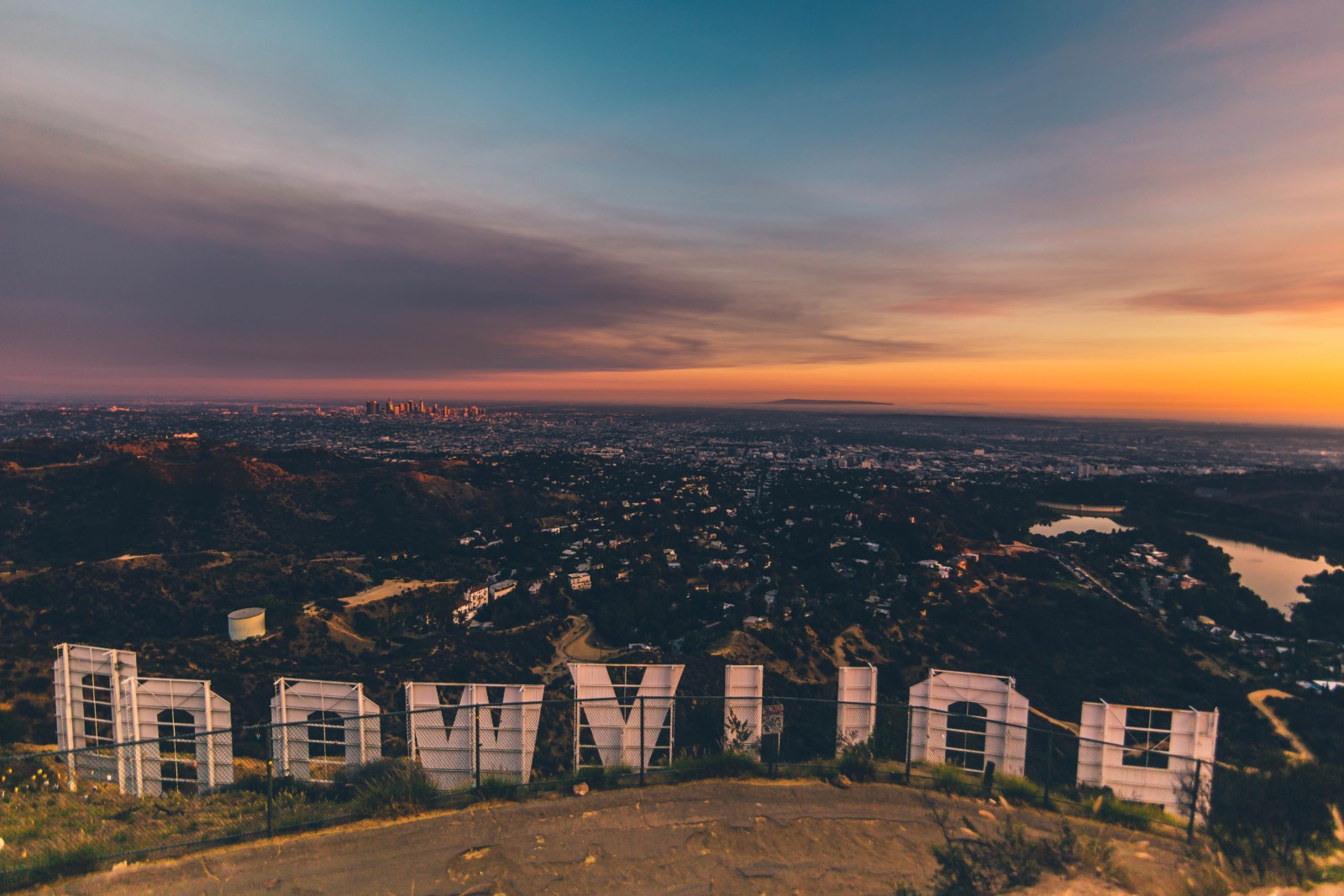 Are you passionate about gaming? Some cities have the best gaming cultures in the world. If this does it for you, check out these destinations. Some of the things you would want to take note of is which places have top internet speeds and capability, as well as the festivals, conventions, and other events hosted by each, and narrow down your choice for the best gaming experience ever.

Tokyo in Japan is one of the top cities that provides a gaming culture. While the whole city is geared towards gaming, the heart of it can be found in Akihabara Electric Town. You can find all the latest games ready to play at one of the many internet cafes or enjoy the themed venues and cosplay on offer. Akihabara Electric Town has the biggest electronics store internationally.

For many people, virtual gaming from the comfort of their homes remains the ideal setting. Check out League of Legends, Fortnite, or Dota if you want to play an international game without leaving your favourite gaming chair. However, if you do want to get out, the Dota 2 International Championship is being hosted in Bucharest, Romania this year.

South Korea, the home of e-sports, prides itself on having an accessible public internet and the world’s best internet speeds. Seongnam, a suburb in Seoul, is the centre of this activity. You can entertain yourself by watching a game at a stadium or playing in one of many PC rooms. PC bangs are the name for the multiple 24-hour gaming cafes that can be accessed. As South Korea is the place where e-sports originated, it takes its gaming very seriously. Even young players are joining in, and the country aims to help them make careers in the industry.

Seattle is the gaming centre of the USA. A study showed it to hold the number one spot in America. There are conventions to attend, numerous gaming events, and e-sports. Many of the developers and other role players, including Nintendo America, operate from Seattle.

Not only known for the Stockholm syndrome, but Stockholm in Sweden is also one of the best gaming cities in the world. Made famous by the Dreamhack gaming festival, the hugest LAN event ever held, it is well-equipped to keep fans occupied. Here, e-sports are big.

In California, USA, Sacramento has acquired a reputation as a top gaming site. It also boasts the Computer History Museum, a nice diversion from gaming. Its internet speeds are great.

Cologne in Germany has been gaming seriously for the past two decades. It also hosts various gaming conferences. The city holds the famous Intel Extreme Masters Tournament, which is well worth watching.

The Ludicious Zürich Game Festival was held in Zürich, Switzerland in 2018. It introduced gamers to a whole lot of new developments in the field. A lot of new products were tested at the show. Another event, the Zürich Game Show, takes place annually every September, so time your visit to coincide with this occasion. Special attractions are plenty of cosplay, e-sport, and newly-minted games. The latest technology is on offer with excellent speeds, although pricey.

Los Angeles, California has good speeds at reasonable prices. Internet cafes abound. Some famous festivals have been held here, such as the Electronic Entertainment Expo. This was a global, interactive function screened across the world. The city is also known for Blizzcon and Playstation. This location is buzzing with gamers.

Oslo in Norway has the second-fastest internet speeds on the planet. Not only are there tons of internet cafes in the city, but Oslo hotels generally provide access to computers for gamers. Because it has not hosted any famous tournaments and events, Oslo is one of the best-kept gaming secrets and has a lively gaming community. The Tilt Oslo entertainment center is a popular site housed in a multi-level complex and is worth checking out.

Whether you enjoy online gaming at sites like rubyfortune.com or you prefer the real thing, it is certain that you will find what you are looking for at one of these destinations.

These gaming locations have become well-known across the world. Generally, they have multiple options to satisfy any gamer and have established the technological competencies to produce high internet speeds and boast both online and spectator events. Whether you are a serious gamer or simply love to indulge and enjoy, this list will provide you with a starting point. With so many options to choose from, you can combine your gaming with a holiday at a top gaming city. You should also benefit from these destinations’ shopping experiences for gamers.