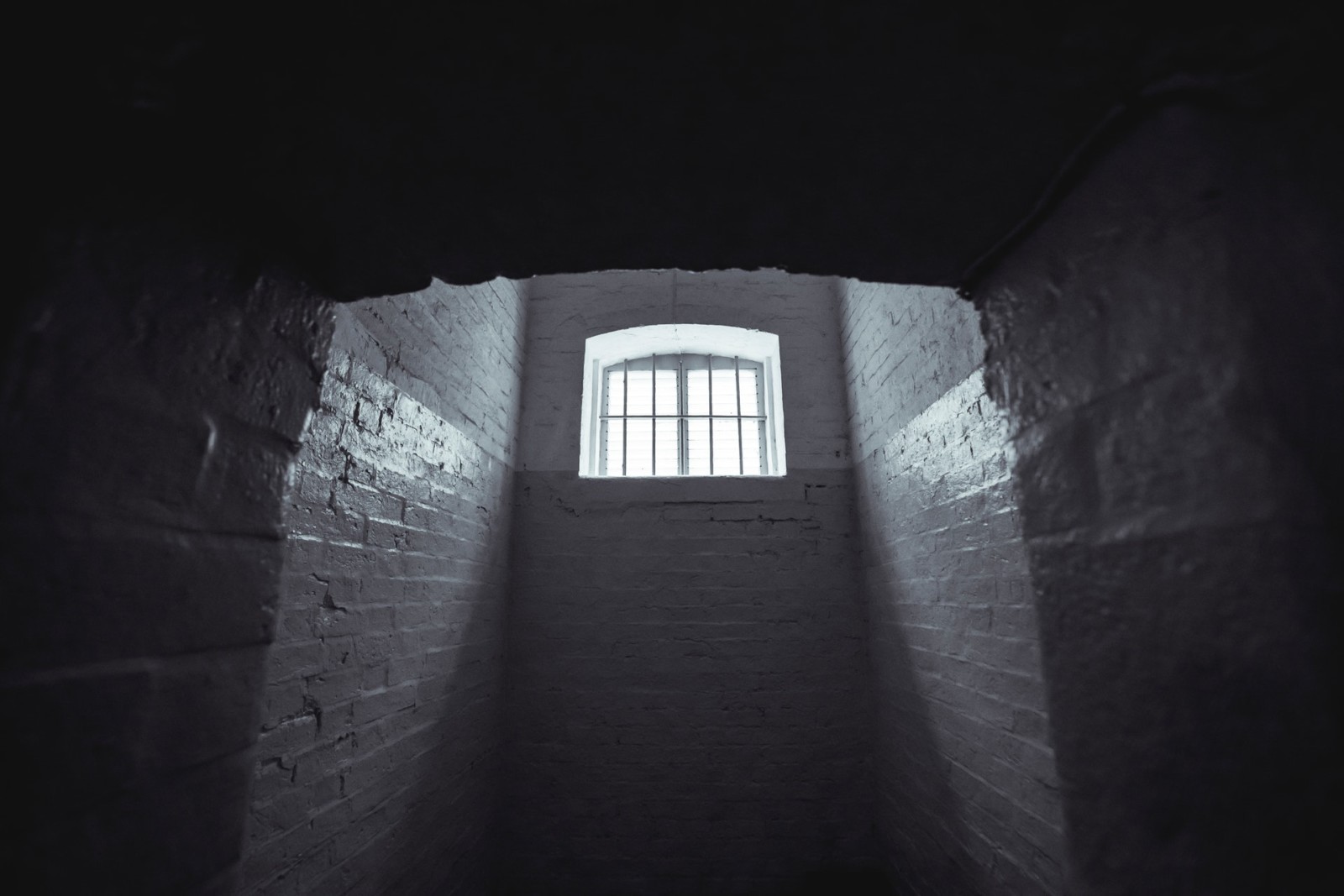 Anyone can say that a prison is well staffed and maintained, but the only way to actually know what’s going on inside these institutions is to see for yourself. Investigative journalists, health inspectors, and curious visitors alike have taken extraordinary photos of life inside prison walls. Let’s take a look at some of the most compelling moments caught on camera.

Staying in Touch With Prisoners By Email

Some institutions have allowed prisoners to communicate with their loved ones via emails, but others are still slow to adopt. With more and more restrictions being put on letters, emails can help you connect with an inmate instantly, usually for free. You can sometimes add pictures to an email directly with drag-and-drop, but most prisons will restrict all attachments.

FCI Lompoc has embraced email to make it easier for inmates to connect with loved ones. However, there are restrictions for what you can send, and inmates only have access to the emailing system for a few minutes a day. All emails must include text and are read by staff members.

In an article by Everyday Incarceration titled “Listening to Those Who Are Photographed,” the author tells the story of Vinny and Danny, who were both incarcerated at a young age. In this article, a photograph of Felicia and Danny’s infant daughter surfaces. To speak to Danny, Felicia must view him through a monitor. Their young daughter cries, grasping at the screen.

Author Raymond Thompson Jr. took a photo of a scene not often documented in films or books about prison life; absolute calmness. While the image doesn’t show the faces of the youth in the correction center, it paints a picture of how difficult it is to see beyond the basketball court and fenced walls. It shows sadness, loneliness, and oppression without any facial expression.

Abused animals find refuge at Monroe County Sheriff’s Office Animal Farm, where inmates are tasked with caring for parrots, sloths, rabbits, and tortoises. In this photo, an inmate is petting both a tortoise and a rabbit with a giant smile on his face. The process of feeding, cleaning, and spending time with these beautiful creatures has fostered empathy and kindness in inmates.

Artist Dani Gherca wanted to understand what female prisoners thought directly before they fell asleep. One of the inmates, Isaura, has positive thoughts about the life she’ll live on the outside. At night, she thinks about liberation, her family, and her next place of work. The photographed women live in what appears to be frilly and cute despite the opposing views prisoners face.

In the art exhibition called Try Youth As Youth, David Weinberg showcases the chilling reality that young people must face when they enter the prison system. In this photograph, we see multiple faces sticking out from small cells in an American prison. What looks like a staged scene from a movie isn’t fake at all; numerous children spend months or years in a tiny room.

6. Parchman in Mississippi, a Photo Essay

Molding food, floors covered in mice, and broken walls are just some of the things members of the Mississippi Health Department photographed during their visit. Clogged sinks and filthy living conditions are rampant throughout the prison, including, but not limited to, the bathrooms. Broken sinks and exposed pipes are common, and officials are unlikely to repair them.

7. The Emotional Toll of Prisons