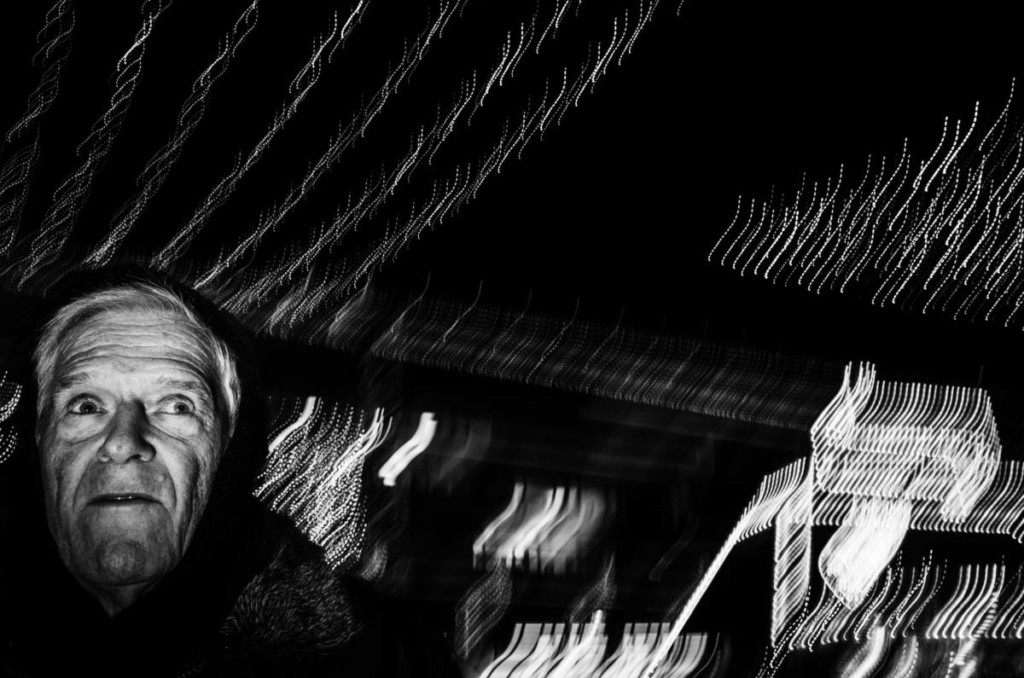 After the last explanation that our fear of taking photographs in public is irrational – as seen in The Fear of Photographing in Public – I am here to present a guide and personal experience on how to overcome the fear that is still left deeply rooted in our mind.

Getting close and personal photographing on the street can provoke reactions of the photographed subjects. Most people have pessimistic expectations of approaching strangers and one of the worst outcomes is that we are getting rejected. That we are not liked immediately by a stranger and are socially rejected.

Scientists have found out, that rejection triggers the same mechanisms as having physical pain. Therefore it is understandable that we want to avoid rejection as much as possible. The question is why should we so concerned about rejection and is there something positive about this kind of fear?

The origin and the reason why we react so heavily on being rejected has been established through evolution over many many thousands of years. Back when mankind lived together in tribes and were heavily depend on society to survive, the fear of rejection was a helpful mechanism to be accepted by the social circle and “fit in”. Being rejected from the tribe had often the implication of dying alone in the wild. Consequently, people that would gather in tribes were more likely to survive and passed the fear over to the next generation.

As a consequence of this natural selection we still have this behaviour hard-wired in our brain and it is absolutely a normal thing to be afraid of rejection. Nevertheless there are still possibilities to ease the pain, by understanding our behavior a little better.

First of all, don’t try to be influenced by your emotions to a point where you are self-inflicting harm. Whenever you find yourself in a situation that is harmful, calm down and elaborate on the situation in the future. Is there a justifiable reason you got rejected or shouted at for taking a picture?

This depends mostly on your own code of ethics. Of course there might be situation where we did make a mistake or another person had a real reason to call us out. But more often than not, our subject just had a bad day or a negative attitude in general.

There is not much we can do about it and shouldn’t interpret too much into such reaction or take them personally. Also, don’t fall for the illusion that you can please everyone or be liked by every person.

If we’d just take for example social platforms and look at the people that receive the most likes and positive comments, they also receive the most negative reactions in absolute numbers. In no way can you please everyone and put yourself out in the public without receiving negative feedback. The key is to focus on the responses of your direct surroundings and don’t emphasize those short moments of rejection as a Street Photographer.

Was this mechanism supportive for survival once, it isn’t needed anymore for us Photographers. Just follow your own code of ethics of taking pictures and basic social norms. Also seek out to other local Street Photographers and establish a relationship with them. Finding like-minded people will give you an increased stability and guard yourself from the harm of random strangers, that condemn that you do what you love. “What goes around, comes around” is a proverb that sums up the next chapter perfectly. As social beings we mirror the mood of our counterpart. Studies have shown that we are able to transfer our own emotion to people we interact with. Furthermore, they will react the same way, that we greet them.

The difficult part for us is to have a positive impact on the people we interact with. Especially on days where you aren’t particularly happy it can be hard to keep a positive attitude. Of course you could go the offensive route and just express directly what you think, whether it is positively or not. But for our activity of Street Photography it is more helpful to just try to be perceived as friendly than sounding rude or negative.

Next on the list is to improve our communication skills. You might think that without speech we might be unable to interact with others, however psychological studies have shown that most of our communication is already non-verbal. Even when we are talking directly most of our message is transferred through body language, facial expression and appearance.

This finding makes it perfectly easy to send non hostile signals and appear friendly without forcing a bright smile that might look too artificial and fake. To have a positive body language here are a few tips.

First you have to work on your posture. Try to be relaxed while at the same time maintaining composure. Don’t appear too tensed, or otherwise people can tell that you are stressed out. This might not be perfectly applicable when you first hit the street, because you will be nervous and unless you are a broadway actor, people will notice that you are a little self-conscious. Good news is that this will become better each time you hit the street. You might also improve your body language by practicing in front of a mirror.

Another valuable lesson is to not hide away. It might sound tempting to take up as little space as possible to become “invisible” on the street. Contrary to that theory, you will look more creepy and hostile than actually honest or open. You are a proud Street Photographer and don’t need to hide the fact that you are taking pictures. Therefore take up as much space as you need to get pictures and it will show people that you are confident in yourself and your actions.

Similar to the chapter before, your mind has a huge influence on how you will be perceived on the street and how successful you are on reaching your goals. Maybe you are in a situation where you are contemplating with yourself if you should start Street Photography but would never overcome your fear. If you already have such strong doubts in yourself and the ability to take pictures in public, there is very little chance that you actually succeed.

Again, you have to remind yourself that most of the negative thoughts and the disbelief in yourself is just a cognitive dissonance. We as humans are more directly wired to remember negative news than positive ones. Every time you have a minor setback it will ingrain in your mindset and have a bigger impact than every goal you achieved or positive events that happened.

To counter this dissonance you have to make the conscience decision to think positively and fade out the negative outcomes as much as you can.

Changing the mindset and practicing as much as you can to jump in and overcome your fear of Street Photography are only the first step. Only through perseverance you will gain the needed experience to truly feel “free” on the street without having any doubts. On the other hand, you might also speed up the progress of gaining experience by forcefully bring yourself in situations that you feel uncomfortable with, by trying the exercises mentioned in this article. Another example on the power of our mind is how we behave differently while we are in foreign places. Long before you knew Street Photography existed, you probably were on vacation taking pictures of landmarks, buildings and people. You also didn’t bat an eye what they were thinking about you because you wouldn’t meet them ever again and had the goal in mind to capture some memories as photographs. That you could be afraid of taking pictures in public didn’t cross your mind.

But now that you are trying to get better at Street Photography, you have all the horror stories in mind about the things that could go wrong. Think back and embrace the inner tourist even in your home town.

To feel like a tourist you have to mix things up. If you stay in your daily routine you will have the same obstructing mindset. As a Street Photographer try to find new photo areas where you never have been. Use a different camera maybe just for one day, another focal length or gear in general just to have the feeling of trying something new. In case that you are visiting a major city regularly to do Street Photography, you could also stay there for one night to internalize the tourist even more.

All those tips are aimed to escape your daily habits and bad mindset. Starting fresh and mixing the things up, opens yourself to new positive thoughts of a tourist. 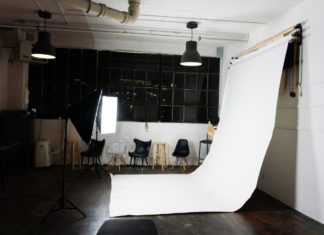