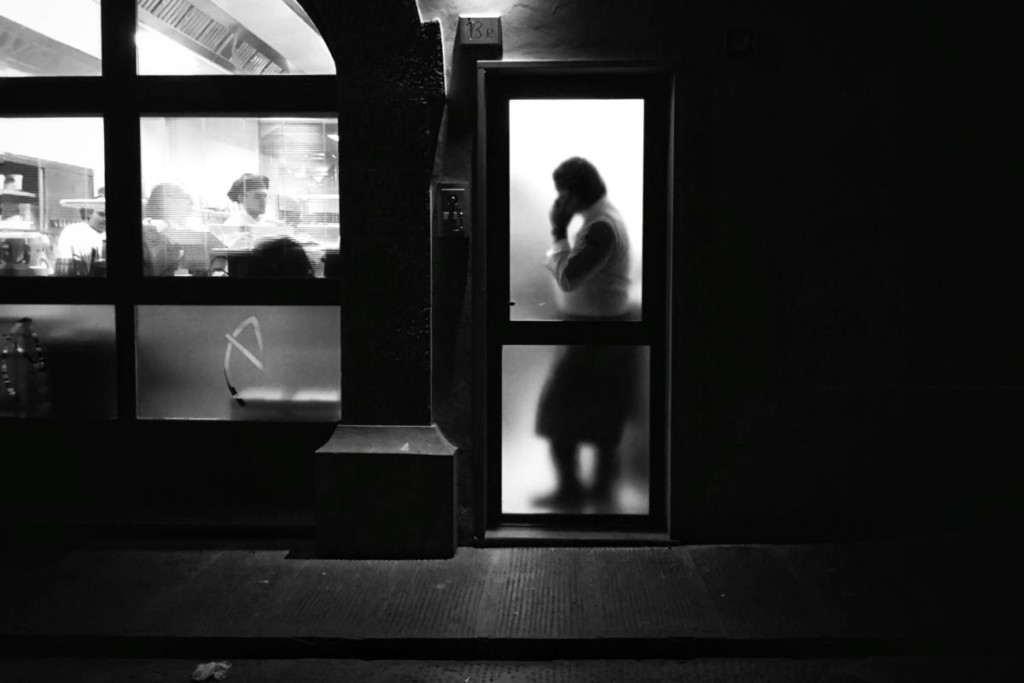 A happy new year to everyone and with it comes slight changes for this format. Last year I picked the picture of the week myself, but in 2018 I want to make it a little more personal.

You are happily invited to submit your work and get featured in future roundups with a short interview and a photograph.

Therefore ask you to submit a recent “Top Shot” that is not older than a month along with answers to these short Interview Questions.

Keep the answers short and send them along with a picture to jacobitzphotography@gmail.com

1Photographer of the week – Caleb Thien

The Idea Behind The Picture

I was walking around the back streets when I came across this scene. I felt such a strong sense of intimacy and quietude that had to take the picture. Because I did not have my camera with me, I had to resort to using my phone.

What fascinates you the most about Street Photography

I’m fascinated by the chaotic and rebellious nature of street photography that does not conform primarily to compositional rules but are people-centric.

Which 3 “unknown” Photographers should we check out

The few unknown street Photographers that I recommend checking out are: Sebastian Chin, Aik Beng Chia, and Momofuku

Carl Størmer was a Norwegian mathematician and physicist who’s best known for number theory and studying auroras. Aside from his intellectual pursuits, Størmer was also an avid street photographer. When he was a 19-year-old college student, he used a hidden spy camera to shoot street photos in Norway in the 1890s.

“It was a round flat canister hidden under the vest with the lens sticking out through a buttonhole,” Størmer told the St. Hallvard Journal in 1942. “Under my clothes I had a string down through a hole in my trouser pocket, and when I pulled the string the camera took a photo.”

Other times, other manners: how decorous our forefathers were, even when hungover! These revellers have spent their night on the razzle wearing suits, ties and gloves, and those in military greatcoats have lost neither their caps nor their dignity. Significantly, they are all male: back then, men did their partying in public, while their womenfolk waited demurely at home. Unlike the streets around Times Square – where New York now holds its New Year celebrations, with shrieking hordes herded through metal detectors into a cattle pen guarded by cops and invigilated by rooftop snipers – Grand Central Station’s marble staircase is not puddled by vomit, or piled high with plastic bottles, burger boxes and pizza cartons that will be ingested all over again tomorrow morning by a platoon of garbage trucks. You could enjoy yourself in the 1940s without going on a gluttonous binge.

Though her photographs have touches of the ethereal, Karen Miranda-Rivadeneira insists she does not go out looking for magical moments. Still, she encounters them often in New York, where she was born, and Ecuador, where she was raised, visually teasing out the traditions, routines and beliefs shared by those two places in her heart.

In her most recent work, she has returned to a region of Ecuador that she first visited as a child 30 years ago. There, she met people who opened up to her, as she encountered scenes reminiscent of her upbringing, like when she came upon a woman who was passing an egg over her child to cure the evil eye. Her own mother had used the same ritual on her decades earlier. Even her Andean landscapes were transformed when she collaborated with a traditional painter who embellished them with flying people and golden animals.

5A Race to Photograph the City’s Disappearing Diners

Remember when that barista walked over to you with a fresh pot of coffee and asked, “Top you off, hon?” Or that hot new farm-to-table restaurant with photos of the cheeseburger platter on its laminated menus?

We didn’t think so.

Since Riley Arthur set out to photograph every diner in the five boroughs a little more than two years ago, at least a dozen have shut their doors, pushed out by real estate prices and the fickle tastes of New York eaters. No one Instagrams the 3 a.m. cantaloupe slices or all-day breakfast specials at that neighborhood spot where there is always a stool waiting. The checkerboard floors, the prehistoric rotating cake displays, the leatherette booths, the menu prices updated with Wite-Out and ballpoint pen — these are the endangered species of the urban habitat.

6Mexico City’s heart is in the barrio

Alex Coghe: I am first a writer. Writing is the most important influence on me for my vision and approach as a photographer. Secondly, I have through the photographers from the golden era of Italian photojournalism, a great impulse to know what the path I should take. This explains my long faithful past as a black and white photographer. I’m inspired by Neorealism and Scianna, Berengo Gardin, but also Mario Dondero and, of course, Henri Cartier Bresson. But if I mention Bresson, I must not forget André Kertész. I have been always focused on photography with a documentary value .While this tells me not that much of this work emphasize aesthetics or technical choices. For me, photography is always a question of balance between form and content. If then you ask me who I consider important for my photography, I would say Ferdinando Scianna, and also David Alan Harvey. Harvey is a master, and I feel him close because of his attitude, his approach to photography and life. And he loves Oaxaca, so…

An Interview that I did for Fotosinn.de and the German-speaking audience.

Planning A Road Trip? 7 Essential Things to Bring For A Safe Trip

6 Tips to Improve Your Food Photography 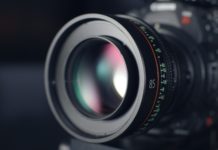 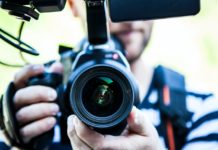 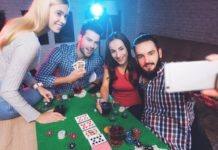 Guide to Getting the Perfect Casino Selfie 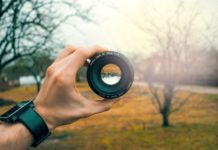 A Few Tips for Aspiring Photographers 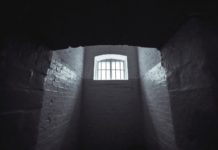 7 Incredibly Powerful Photos of Prisons and the Criminal Justice System 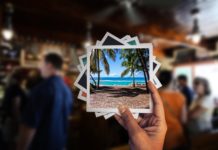 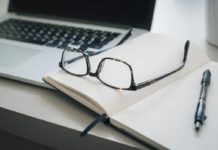 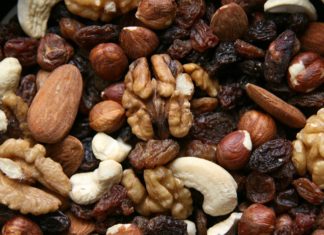 Planning A Road Trip? 7 Essential Things to Bring For A Safe Trip 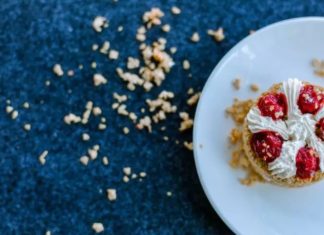 6 Tips to Improve Your Food Photography 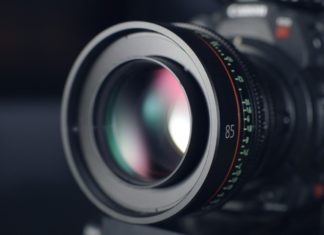