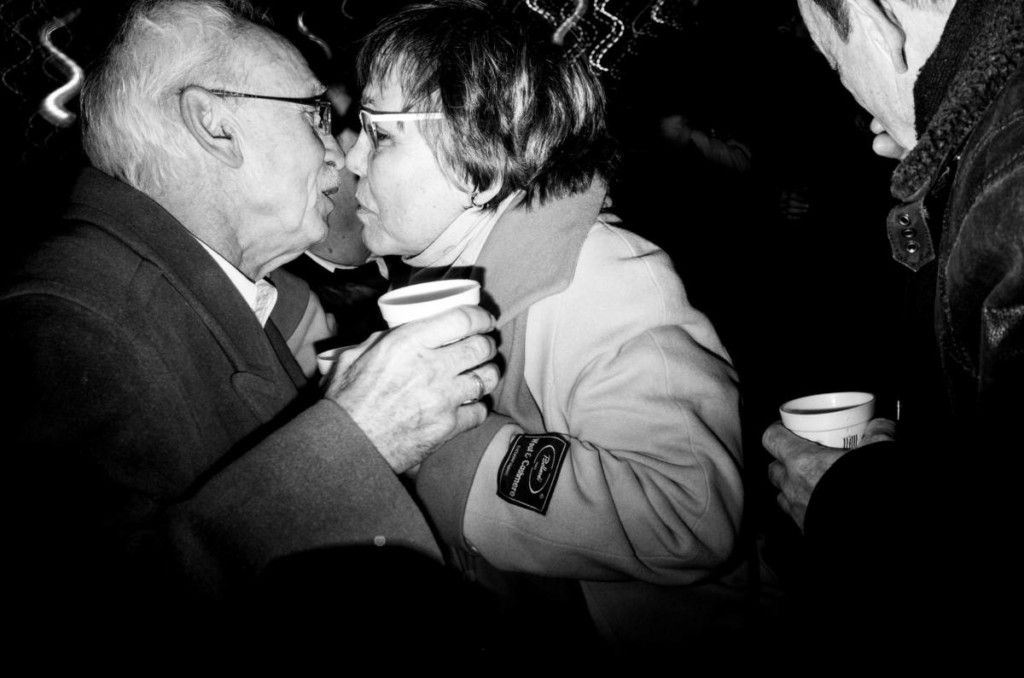 The joy of Photographing on the street comes from close and engaging photos. Displaying the human nature and emotions in a way that the audience can relive these moments requires the photographer to be close and engaging as well. To get closer, You have to be Facing Your Fear. Unfortunately for a lot of us, it is not easy to stand out from the masses and overcome artificial social boundaries. Causing an irrational fear of photographing in public and making the life as a street photographer very hard. In the following article, I will describe the sources of this obstruction that is limiting our full capability.

Facing Your Fear while not being familiar with the camera

One of my biggest fear early on was not being able to control the camera the “right” way. Even long ago before doing actual Street Photography I had the concern about being outed as an amateur by other people. To not have to be Facing my fears, I photographed at lonely places and at times when there were fewer people out there. I guess we all know the feeling when we are entering new terrain, but at the same time have the urge to appear as knowledgeable and don’t want to blow our disguise. Cause after all, if you don’t know every button of your camera by heart you have no right to photograph in public right? Facing Your Fear of not being the most knowledgeable photographer is important. You have to accept, that others will always try to intimidate You, but that shouldn’t have any influence.

But what is the deal about not being an electro-engineer and knowing all the functions of your camera inside out? For Street Photography only a few functions are relevant and even the fully automatic mode is appropriate for this kind of genre. Looking like an amateur can even be an advantage because we want to dismiss anything that makes us look like the next professional paparazzi.

In order to become a better Street Photographer, You have to be Facing Your Fear of testing your camera out in the field and get familiar with it on the street. You don’t have to be able to recite the manual to justify taking pictures in public. Acquire all the knowledge you need and then you will learn how to control the camera through practice. Facing Your Fear of Standing out in Public

Humans are social beings that form in groups to survive. This strategy has been working great for us, but as Street Photographers assimilation wouldn’t work out for us. To become more confident in public we have to be facing our fear of standing out. Especially in the west, we have been driven from birth that strangers pose more harm than good. As a result, we may be worried to get in contact with people on the street we don’t know. To avoid any attention we try to fit in.

Since our goal is to create extraordinary pictures we won’t get them without facing our fear and if we photograph like anyone else. Fitting in only leads to ordinary images, that may be good, but not outstanding. Therefore as Street Photographers, we have to unlearn the negative implications of engaging with different people. Instead of having a negative mindset, we should be more inclined to make our own decisions.

It is not a bad thing to not do what everyone else does. In fact, what does it even mean to attract attention? Are there any negative outcomes that come with it automatically? Or does it even make a real difference?

While being out on the street for the first weeks I had the feeling that everyone was staring at me like I was a lunatic just because of my camera. Truth is, that most people are just curious and don’t judge you in a negative way. The second question is if you really grab a lot more attention than usual? Understanding this fact should also make it a lot easier in facing Your fear of photographing with Your camera.

Do you notice all the eye-contacts or looks you are receiving while grocery shopping? Probably not, because you absolutely don’t care and just mind your own business. So why should a little camera make such a big difference?

The difference lies in our own perception. As we are on the hunt for great pictures we observe our surrounding very thoroughly, thus noticing every little detail and people that might take a quick glance at our camera.

If you compared those both numbers of people that “stare” at you with or without a camera there probably isn’t a big difference. The disparity comes from our self-perception and consciousness that distorts reality. Worrying about Others People’s Thoughts

One thing that often concerns us is what other people are thinking about us. We are putting a lot of emphasis on making a good appearance. As there is no second chance for a first impression we also have the anxiety to please total strangers.

As weird as this seems this our human nature that is also installed by society and our upbringing. Like most social norms these totally have a place but are a hindrance for Street Photographers and furthermore, they are based mostly on false perception.

Maybe you are afraid of taking pictures in public because you are concerned what other people are thinking about you. “What a weirdo” might be a sentence that arises in their minds that you absolutely don’t want to provoke.

Once again our own self-consciousness is playing tricks on you. In reality, every person is more concerned about what others might think about themselves than having strong opinions on other people. This means that if you are out photographing most people will be more focused on themselves and not you. Maybe they are questioning if you photographed them or other self-centered thoughts. But they are not forming strong and lasting opinions on the Photographer that is just taking pictures in public.

If everyone is more worried about what others might think about them, there is no one left to actually develop bad thoughts.

Apart from the nonsense that a total stranger’s opinion should be of our concern, hopefully, you realize that most people are like you and more worried about themselves than others.

Another reason why you might have doubts and anxiety about photographing on the street is that you might feel guilty taking a total stranger’s photo. You might think that you “stole” something from them that you have no right to own. Maybe you are also contemplating that the pictures are not worth sharing with the Street Photography Community.

If this is the case I’d recommend you to practice facing Your fear until you find yourself comfortable enough to share your work. Otherwise, you can keep the pictures in private and still have fun engaging on the street.

For the other part, I don’t feel “guilty” taking pictures of the human life on the street. In my opinion, this kind of documentary photography has an important function in art and culture. It represents the zeitgeist of a certain time at a certain place. True candid pictures aren’t distorted like most other artificial media that try to sell a certain story.

Without this genre, we wouldn’t have iconic photos like this one that survived for more than 70 years and still excites viewers. Long after every protagonist and the photographer are gone, the pictures will still be present. Conserving such moments isn’t something we should feel ashamed of, but take proud in saving and showing them to future generations. 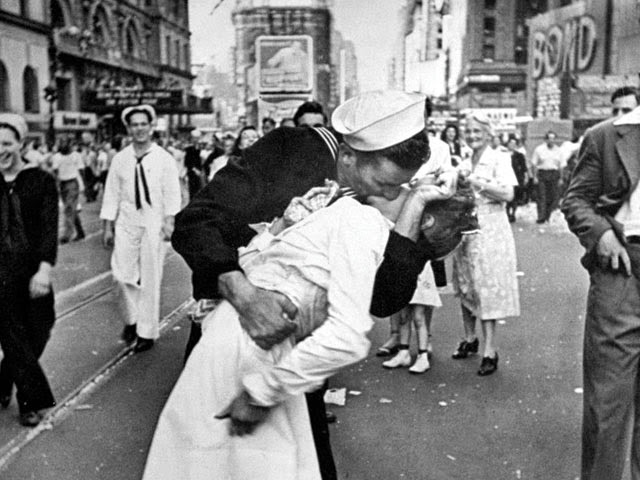 In terms of ethics, I have the attitude, that I wouldn’t upload anything where I would feel uncomfortable to be the subject itself, or where I would be worried that someone finds themselves in the images. Therefore I don’t have the fear that my pictures might actually be discovered.

Furthermore, as I already explained you shouldn’t need to justify yourself to take pictures in public. Even if you feel they might be not good enough, it is still an honorable duty for society.

Take pride in being a Street Photographer and create images that stay relevant for future generations. In Your personal development, it is important to always face Your fears.