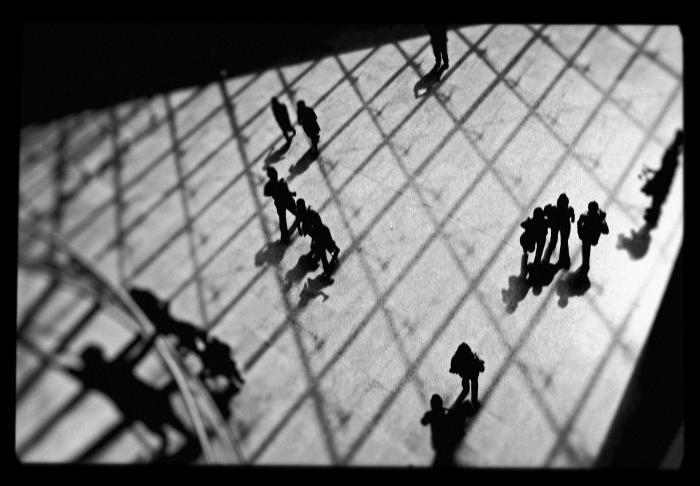 “For Paris there will be never end and the memoirs of whom has lived in, they differ all the one from the others. You always ended up returning us, to Paris, whoever we were, however it was changed or what that they were the difficulties or the facility with which you could be reached it. Paris was always worth the punishment of it and any gift you brought it, you received something of it in change. But this was the Paris of the beautiful gone times, when we were very poor and very happy.” (E. Hemingway) The legend of Ville Lumière. The french capital is a multifaceted city, magical, exciting, sometimes surprising and has something to offer to everyone who visits it. Paris is a city of culture, design , nightlife. A city that tries to combine the quality of life through sustainable development. Paris is a historic city and therefore Paris will be Paris forever. Because Paris is sans fin. 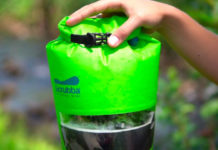 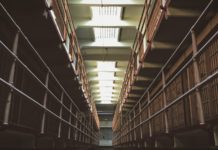 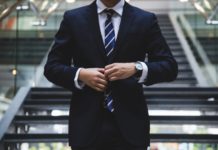 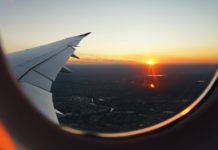 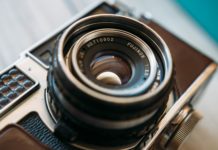 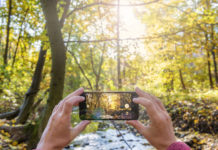 How To Capture The Beauty Of Something In A Photo 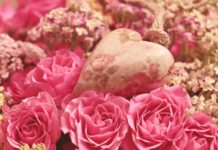 Why You Should Seriously Consider an Online Flower Service 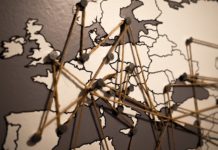 How To Prepare To Be A Better Traveller Post-COVID 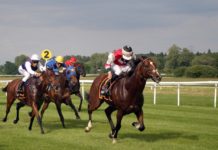 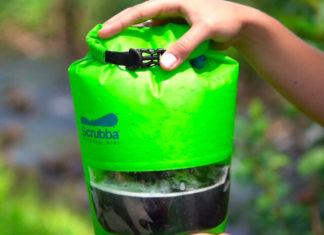 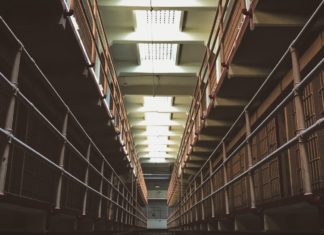 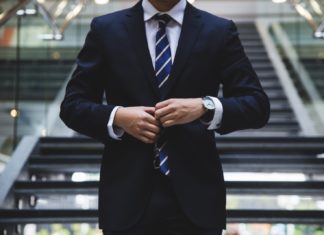