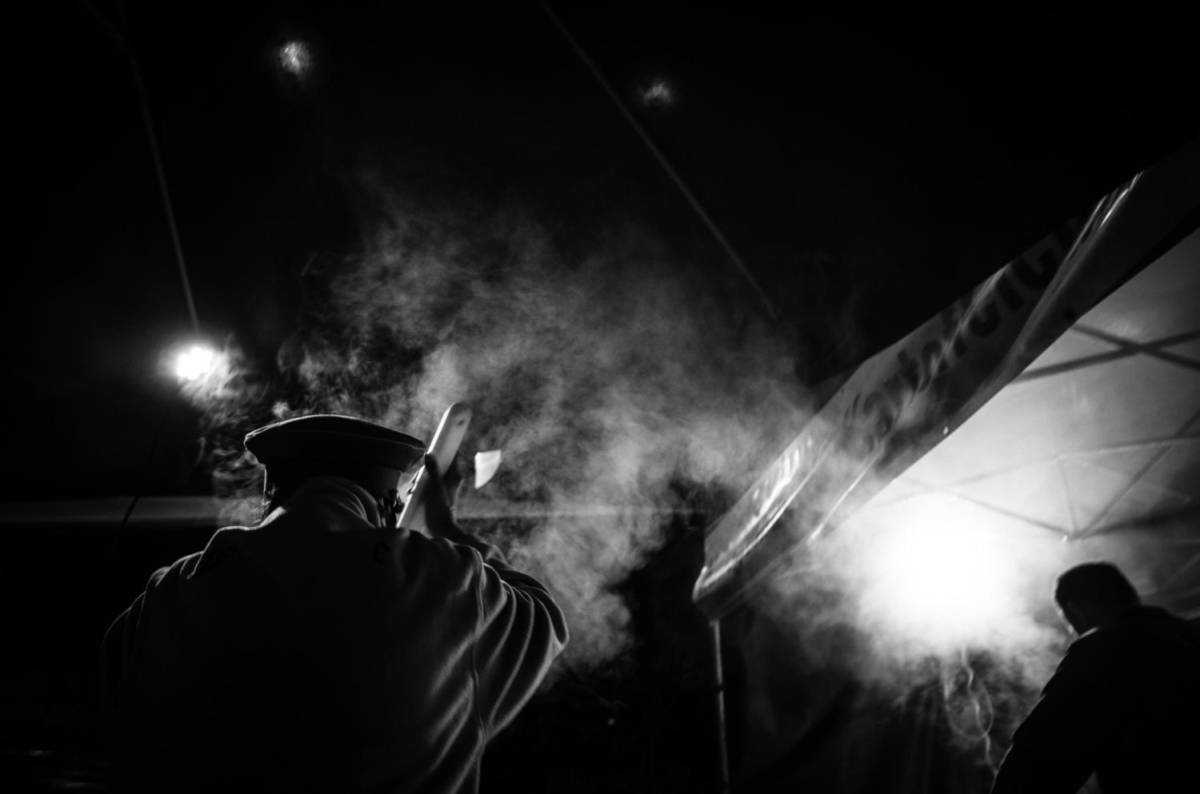 After the huge influx of photography workshops, more and more organizations and businesses seem to offer photo competitions, giving out their awards and providing exposure for the winning photographers. The label of an award-winning photographer with the accompanied exposure is tempting. Especially for a photographer that is not well known in their category, entering a contest and taking the 1st place can be tempting. But is the investment of sometimes up to 50 US-Dollar and time to curate the own photos worth the hassle of winning a contest?

As already said, photo competitions became an integral part of business models. Whether it be magazines, networks or business – contests seem to be a good way to make some money in Street Photography without big investments. Instead of offering workshops, which are more suitable for single photographers or small groups, contests can have a big reach. In business terms, contests scale very well. The additional expense for big contests like the ones organized by lensculture is very manageable compared to their smaller counterparts with only a few dozen participants.

In comparison, workshops don’t scale very well. You can organize good seminars and photo walks only for a certain amount of people. Usually having a photo walk with more than 10 people is already very borderline useful. Beyond that limit, the learning experience will suffer tremendously.

So for institutions with a big reach and thousands of potential customers, workshops aren’t a suitable product. In this case, competitions come in handy by offering the same experience for everyone and it is understandable that various companies now run a lot of different open-call competitions. What can we actually gain by entering competitions?

The hope is often, that by winning one of the bigger contests you gain a lot of exposure and have some sort of quality certification by an independent organization that says that your quality of the picture(s) fulfill a standard.

One of the biggest problems in photography is the comparability of photography abilities. In traditional sports, you have matches every weekend and after a season you get a good overview which are the better teams. Of course, there is still some luck involved and the end table may not represent the skill of the teams or individuals to 100%, but they are some sort of indicator that let us compare the performance.

In photography, we don’t have such matches, seasons or ladders. There isn’t a clear-cut definition which photo is better than the next one and winning or losing depends on the goodwill of the curators. Seeing that a photo contest is like a tournament run, the results are very volatile and ranking 1st doesn’t necessarily mean that you are a better photographer than the 2nd place or 3rd etc. In hindsight, this means that the validity of the results is very questionable and dependent on the daily form of the jury.

Is the first statement true that 1st ranks are a label of a quality standard?

Certainly, it isn’t that way and only shows that you were able to convince a small group of people – the jury. As already mentioned, the value of the 1st place is highly dependent on the skill of the judges and their ability to evaluate photos on a rational level, which brings us to the next negative point of photo competitions.

Unfortunately, most contests aren’t held anonymously, which means that your name and relationships with the judges can have an influence on their judgment. Especially in smaller competitions that are held by more locally focused groups, your ties and relations, as well as your profile as a photographer can have an impact on the evaluation. This isn’t to imply negative intentions, but only a humanely reaction. After the numerous negative implications of commercial photography competitions does that mean that awards, in general, are meaningless? Of course, there are still some very well received awards like the yearly World Press Photo Award. Some single awards still have a high reputation, that doesn’t mean that it translates directly in a huge influx of exposure or jobs, but they are always a nice bonus to have.

Reputable competitions also seldom demand a high entry fee and the photographer is able to retain the copyrights on the picture that he sends in.

In the end, it is your decision which photography competition to enter. But over the last year, unfortunately, most of them just became money milking business that is rarely worth the money.