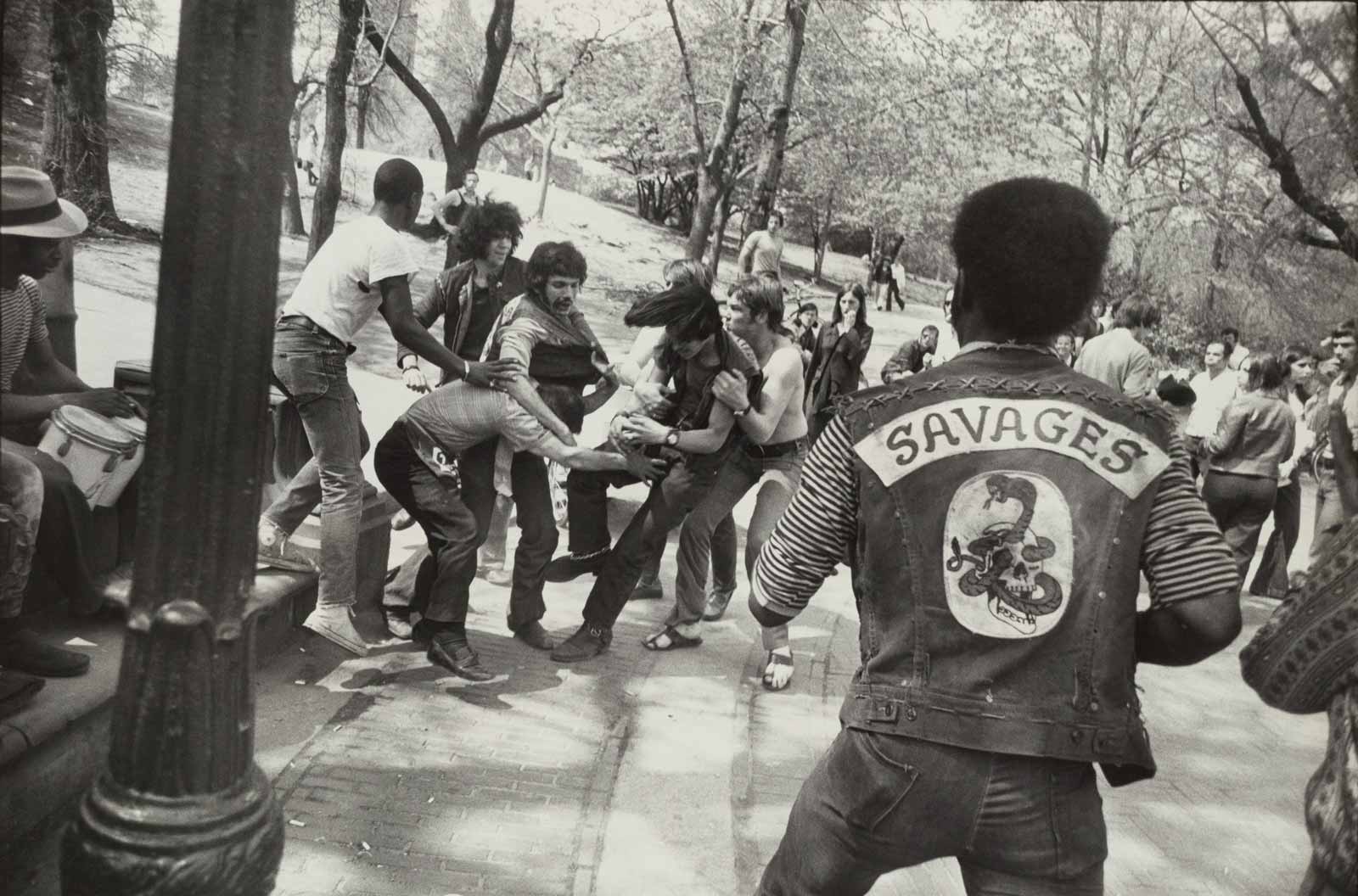 1Picture of the Week

In Geoff Dyer’s first book about photography, The Ongoing Moment (2005), the English critic and novelist looked at images by a group of his favorite photographers through a prism of motifs that he believed had reoccurred like Jungian archetypes across decades and continents. How and why these mundane subjects or objects (blind people, hats, roads, clouds, benches, doors, gas stations, barber shops) had been successively reinterpreted by Paul Strand, Walker Evans, André Kertész, Eugène Atget, Dorothea Lange, Robert Frank, Diane Arbus, William Eggleston, and thirty-four others formed the basis for a series of uncommonly original and engaging, if at times wayward, observations and reflections. Emulating Roland Barthes, Dyer oscillated between close readings of individual pictures and free associations. A photograph by Kertész from 1914, of an old man walking at night in Hungary, say, reminds him of a Cavafy poem because he reads both as nostalgic documents.

Let’s kick off the week with a stunning photography project by Vivien Bertin, he is Art Director & Illustrator from Paris, France. For this project, we are all about the famous city of New York. It has been such a long time since my last visit, but thank you to Vivien for taking the time to document his journey all around and capture some amazing moments. Check it out and enjoy!

Imagine a world that, wherever you traveled, you were the first to capture an image. That was the ten-year experience of John Thomson, but it was 1862 and he used the wet collodion process with photographic requirements that are about as far removed from today as imaginable. So what were his achievements?

Whether professional or amateur, many of us aspire to take great photos when we travel and, in a world saturated with exotic imagery, try to find a “new” angle. John Thomson, the renowned photographer of the late 1800s, suffered from no such problems and is the focus of an international retrospective curated around an exhibition that has been traveling the world since 2011 (China and Siam Through the Lens of John Thomson). Currently back in the UK at SOAS (University of London until 23 June 2018), there are a number of public engagement events supporting it.

5How to tackle street photography? First, lay off the excuses

It’s one thing to say you enjoy street photography, and actually getting out into the world and doing it. Shooting street photography is as much an art form as the medium itself. It may look easy, but like other forms of photography, it requires thought and effort, as well as the ability to quickly respond to a fleeting moment, and getting out of your comfort zone. When your motivation drops, it’s easier to stay in than leave the house with your camera. If you find your street photography portfolio has more excuses than actual photographs, here are some tips to help you stay interested. 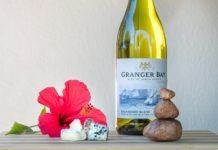 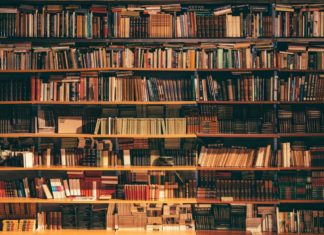 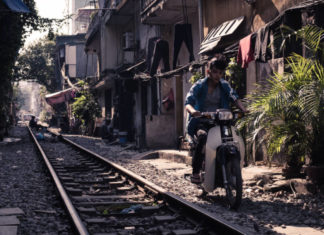