With the latest news about Steve McCurry’s photo manipulation, there are some in need of explaining and how this scandal will impact the genre in general. As McCurry is not just “any” photographer, he is one of the most popular photographers of today, who produced one of the most iconic images of the 20th century.

For the photography enthusiasts who are unaware what the big news about the photo manipulation is, here is a short summary. Recently it has come to light that photos published by Steve McCurry have been altered in a way that doesn’t conform with current standards of photojournalism. The photo above shows the manipulation error one of his employees fabricated. The said employee tried to cut out the person in front of the yellow pole out and placed him more to the side so that the person doesn’t overlap with the background. As soon as this photo has been published, there were other manipulations of pictures discovered that were thought to be authentic.

Limits of Manipulation in Photojournalism

Since the first photo taken, they were manipulations and alterations involved in order to produce images that fit more the imagination of the photographer. To some extent, this is feasible and doesn’t change the authenticity of the pictures. Increasing the contrast, changing the exposure and techniques like dodge and burn were used way before Photoshop was introduced.

If you look at my images they are also altered in some way. Of course, my camera sensor doesn’t record in black and white and often I increase the contrast and clarity in the post-processing because I believe that my vision will be more clearly expressed through these edited images. The difference between adjustments of variables like the exposure, contrast or clarity is, that my pictures are still a reflection of reality. Everything you see in my picture was there while I took them, they are a direct mirror of the life in Berlin, presented in a style that fits my narrative.

The limit is exceeded when you try to alter the reality by composing pictures in Photoshop or arranging scenes, complemented with a text that doesn’t represent the truth. Background information revealed that this is indeed a staged photo, done with the help of assistants and friends. Therefore the description is absolute nonsense and misleading. There might be similar pictures of porters balancing luggage, but the one above isn’t of them. It is some sort of “scripted reality” that is supposed to show reality, but by staging the scene is heavily biased by the view of the photographer and his notion of India.

The three Dimensions of Photojournalism

Now, why is this actually something that we should care about and does this influence us in any way? The pictures Steve McCurry published are still beautiful to look at, but they are listed under the wrong label of Photojournalism. This is a huge problem, even for small and specific genres like Street Photography.

General photography has two dimensions for the viewer. The photos should transport a story and be visually appealing. They have entertainment value by looking at them. Some tell an interesting story, others are aesthetically pleasing. With fulfilling these two dimensions, they have every right to exist and still are very valuable.

Photojournalism adds a third dimension which is authenticity. What we see should be the reality and not some sort of script. Additionally, to entertaining the viewer with the story and visual elements, they also have educational value.

The photo of the Indian Porter was published in the early 1980s, a time where the internet wasn’t a thing yet and most people couldn’t afford to travel to such distance locations. So the average citizen relied on media, like newspapers, film documentation or photo stories to show them how life was in these places. The History of Photojournalism shows, how important those photo series were to enlighten people about different cultures.

People relied on these pictures, to tell the truth, because they were a source of education. If these pictures are fake, this destroys their purpose of documenting the real life and reduces them to the two dimensions of staged photography. Furthermore, they are misleadingly labeled as “real” and affect the credibility of the whole genre because McCurry was a figurehead of Travel Photography.

As Street Photographers we should cherish the authenticity of our pictures because that is what differentiates us from the ordinary posed Photography. Our pictures are not only supposed to look well, they can have an important value of displaying the life of our generation. Whether people from distant regions or future generations find interest in Street Photography, they should always be assured that what they see is the truth and not some altered reality that some photographers created.

I put an emphasis on the educational value of photojournalism that documents certain aspects of life and society. To show what I mean with this third dimension and how powerful it can be, here are a few photojournalism examples that I find exciting to view and read about, that also show certain angles of the past, that otherwise would be lost.

In 1944, Roy Stryker – now directing a photo documentary project for the Standard Oil Company of New Jersey – sent Parks on an assignment to document the advantages of oil in the everyday lives of North Americans. This assignment took Parks through New England to Maine where he documented the work and family-life of Hercules Brown, who sold Standard Oil in his general store for twenty years. Parks also documented grease plant workers in Pittsburgh, Pennsylvania and Standard Oil’s reach into western Canada.

Across a dozen pages, and featuring more than 20 of the great W. Eugene Smith’ pictures, the story of a tireless South Carolina nurse and midwife named Maude Callen opened a window on a world that, surely, countless LIFE readers had never seen — and, perhaps, had never even imagined. Working in the rural South in the 1950s, in “an area of some 400 square miles veined with muddy roads,” as LIFE put it, Callen served as “doctor, dietician, psychologist, bail-goer and friend” to thousands of poor (most of them desperately poor) patients — only two percent of whom were white.

An excerpt of many of his works, but mainly “workers”.

44 Haitians attempt to sail from Haiti to the United States in a 23 foot homemade wooden boat named the Believe in God. As the boat sinks, the coast guard boards the boat to rescue its passengers.

Heroin addict “Shaggy” struggles for his life due to his heroin addiction, and a blood infection. 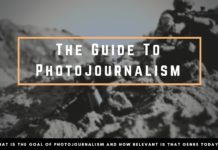 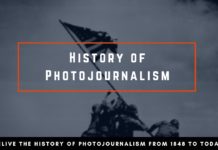 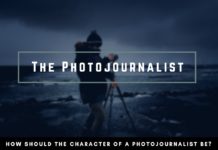 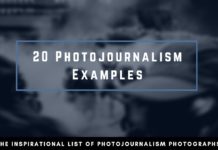 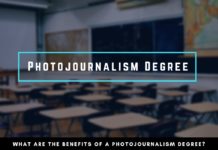 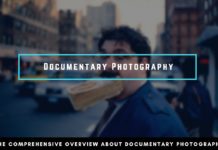 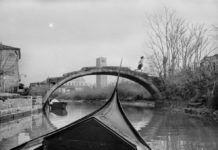 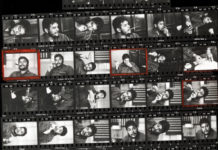 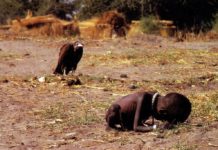 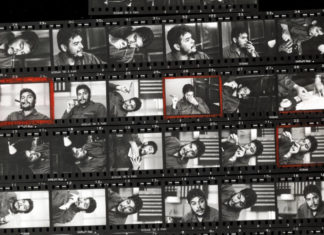 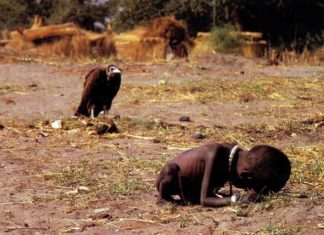 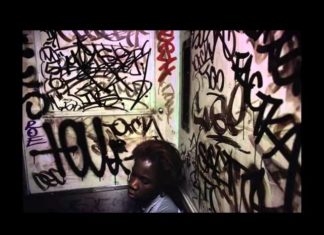