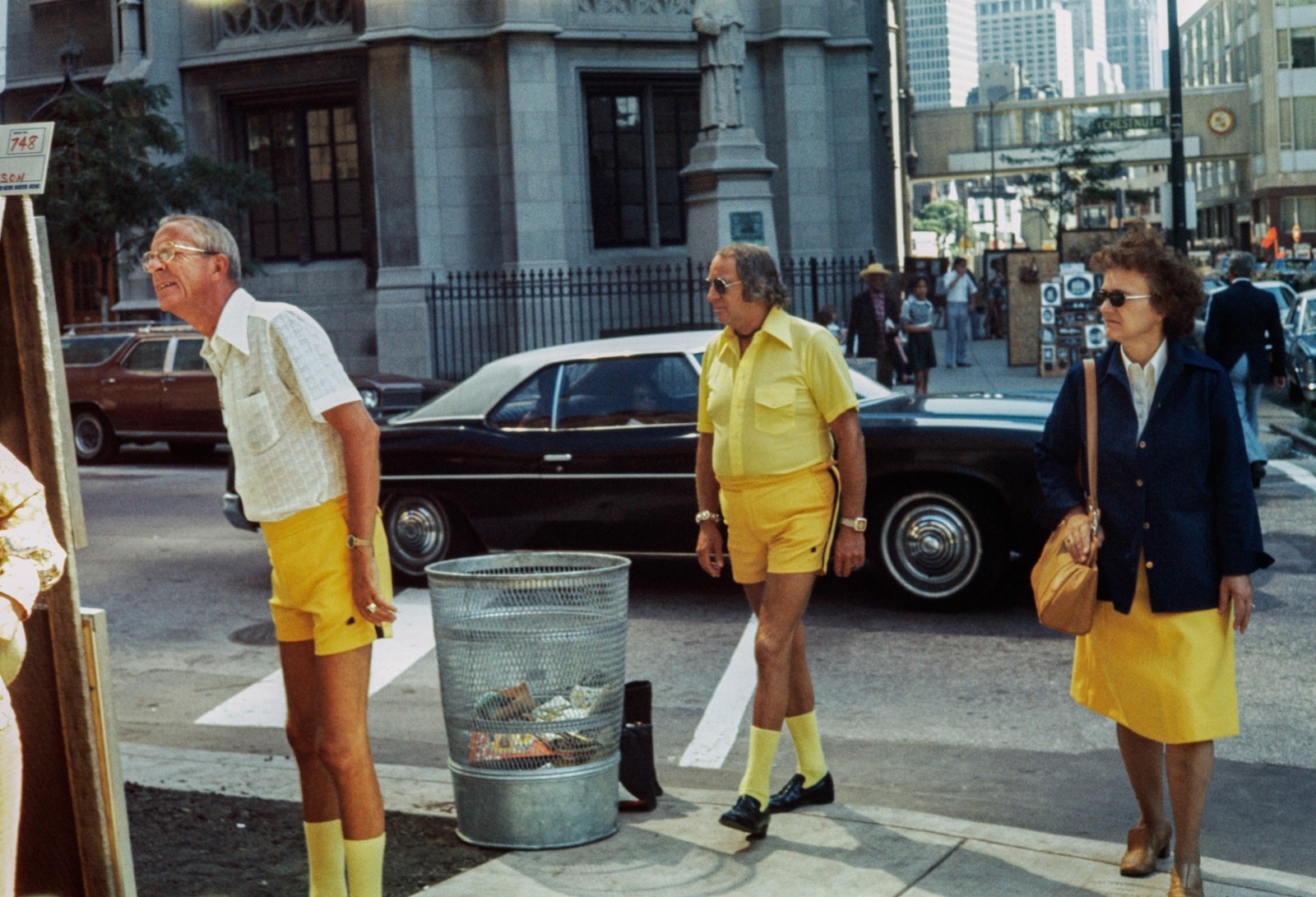 2What Vivian Maier Saw in Color

A photograph is a secret about a secret,” Diane Arbus said. In the case of Vivian Maier, the photographer was a secret, too. From the nineteen-fifties until a few years before she died, in 2009, destitute at the age of eighty-three, Maier took at least a hundred and fifty thousand pictures, mostly in Chicago, and showed them to nobody. It’s telling, perhaps, that one of her favorite motifs was to shoot her own shadow. For decades, she supported herself as a nanny in the wealthy enclaves of the city. But her real work was roaming the streets with her camera (often with her young charges in tow), capturing images of sublime spontaneity, wit, and compositional savvy. When pressed about her occupation by a man she once knew, Maier didn’t describe herself as a nanny. She said, “I am sort of a spy.” All the best street photographers are.

3An Unclassifiable Vision of New York and Paris

Louis Stettner dedicated nearly eight decades of his life to photography. In that time he created a singular approach to photographing everyday life in New York and Paris.

Stettner, who died in 2016, was born exactly 96 years ago today in Brooklyn, New York. He began making pictures as a teenager in the 1930s. After serving as a photographer in the U.S. Army in World War II, Stettner moved to Paris. There, he studied at the Institut des Hautes Études Cinématographiques and became friends with Brassaï, an iconic representative of French humanist photography. Early on, Stettner also befriended American street photographer Weegee. Through these friendships and his own life experiences, Stettner “developed a unique point of view that melded the boldness of American street photography with the softer humanism more characteristic of his Paris contemporaries,” writes SFMOMA where a selection of Stettner’s images are currently on display. The exhibition, called Traveling Light, is the first large-scale exhibition of Stettner’s photographs since his death and his first major presentation in the United States.

4VSCO and iPhone Don’t Replace Film, and This is Why

With life going on faster than I would have preferred, I often find myself turning to my iPhone SE and VSCO in the hopes of squeezing in a bit of photography practice in between commutes, ideation meetings, video shoots, and actual writing for work. I mostly use my iPhone because it and I are attached at the hip so it literally takes just a second for me to snap a photo of whatever tickles my fancy anytime. And to me, VSCO is the best in emulating that grainy, washed-out film look that I prefer over the sharpness of digital. I’ve tried lots of different apps over the years and I just find myself going back to it.

5Voices of African Photography: At the intersection of identity, power and belonging

Khan considers herself lucky. After quitting a job in the sports industry, she attended a photography workshop where Agence France-Presse’s chief Africa photographer, Marco Longari, noticed her talent. In the months leading to the workshop, she had photographed student protests across South Africa’s universities, posting her work on Instagram. After the workshop, Longari offered Khan an internship. “That is how this journey began,” she said.

Khan’s focus is deeply anchored in news photography. “I love the candidness and the in-between moments,” she explained. Through this, Khan finds herself moved by issues that deeply affect women. “Identity, power and belonging are overarching themes that inspire my learning,” she said. “I am also interested in subcultures, in the ‘organization of beliefs’ that bind people together and the socioeconomics of things.”

The first photograph Marilyn Stafford took was of Albert Einstein in 1948. The then-23-year-old had owned cameras in her youth in Depression-era Cleveland, Ohio – a Brownie box and later a Rolleiflex – and recalls being impressed with Dorothea Lange’s photographs of migrants that she saw in LIFE magazine. But when Stafford was handed a 35 millimetre camera by friends who were making a documentary on Einstein and “told I would be the stills lady”, she had no professional photography experience. 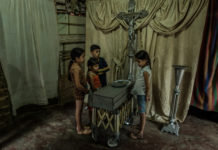 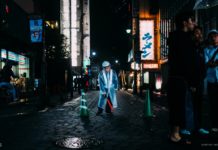 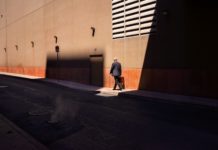 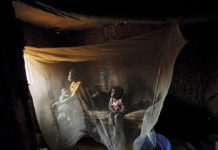 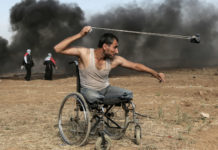 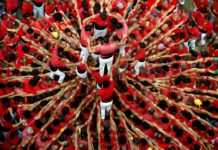 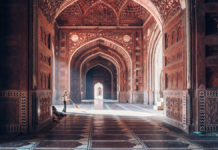 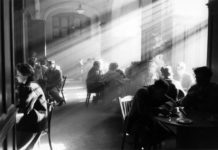 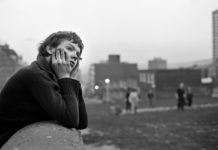 Discover the Hidden Gems of Mexico

Top 5 Ways to Save Money During Your Next Travel

Is Cellphone insurance really worth your money? Here are 4 interesting facts about it